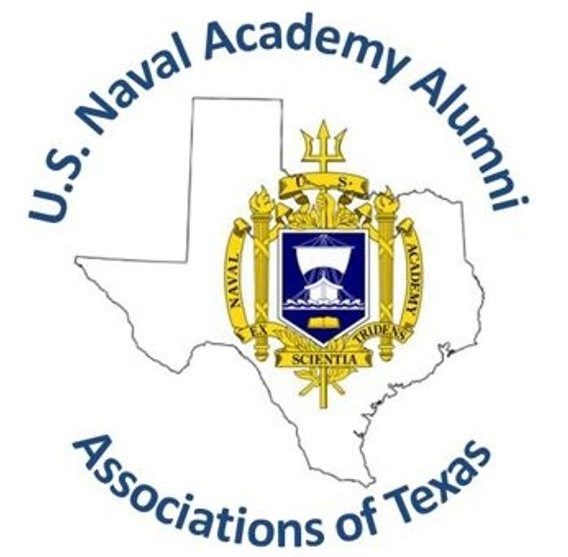 The Alamo Chapter was established in 1981 and currently has over 50 members who reside or visit the metropolitan San Antonio region.

The goals of the Chapter are educational, historical and philanthropic primarily, and fraternal secondarily. The goals are not for the private or financial advantage of the Chapter or any of its members.  The Chapter shall not participate in any political campaigning, and will not attempt to influence legislation as a substantial part of its activities.  It is the specific intent of the Chapter to comply with the requirements and spirit of Section 501(c)(3) of the IRS Code.  Specific goals are as follows, but are not limited to:

If you are a resident of our chapter area or visit or have a connection that you want to strengthen with our members, please join the Alamo Chapter.